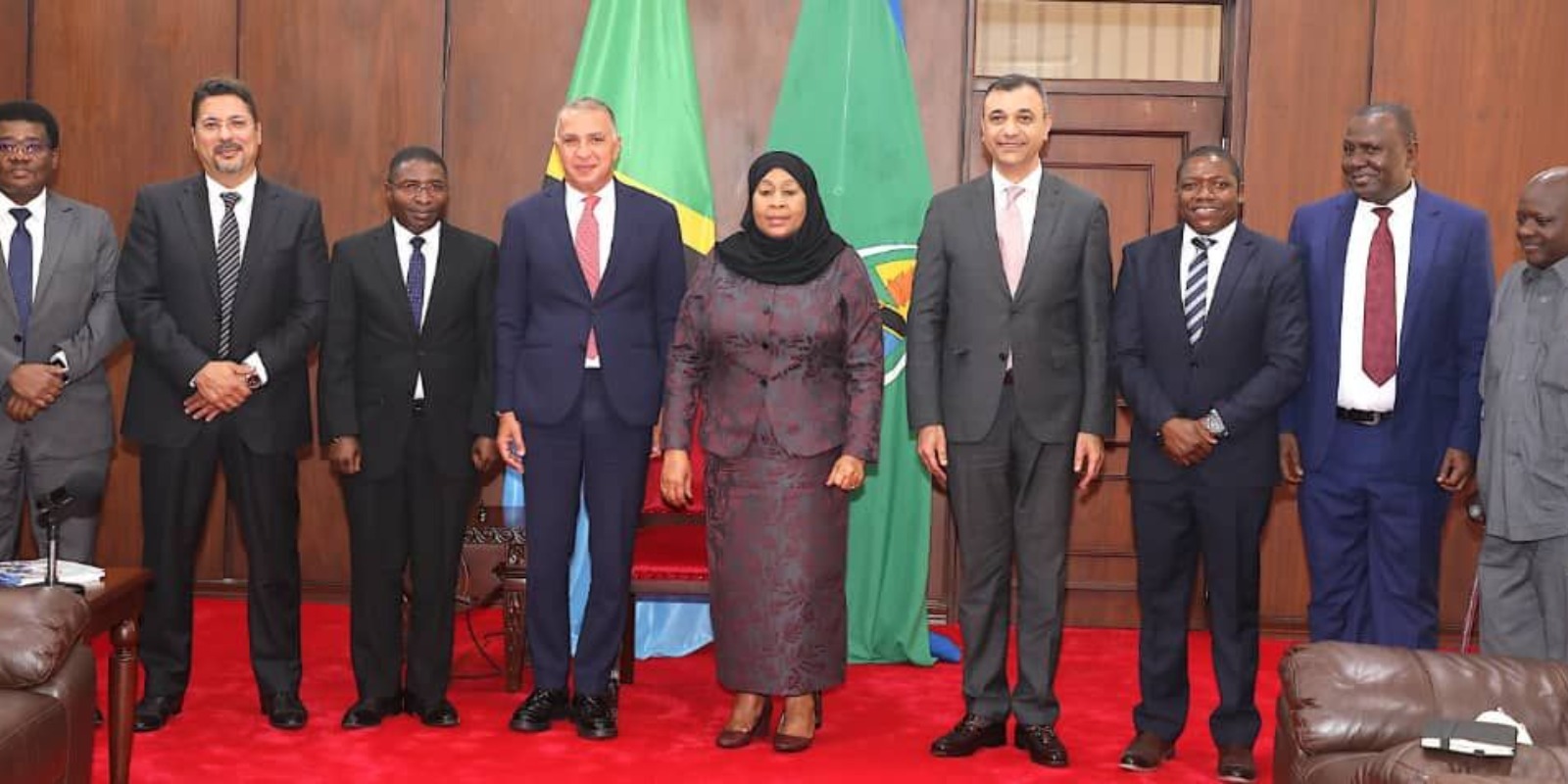 As a strategic approach of El Sewedy Electric to expand its presence within the East Africa region, Elsewedy Electric's CEO, Ahmed El Sewedy, was honored to have been invited for a meeting with Her Excellency the President of the United Republic of Tanzania, Samia Suluhu Hassan. Elsewedy Electric's VP, Wael Hamdy, and East Africa Managing Director, Ibrahim Qamar, also attended the meeting to discuss the industrialization ambition of Tanzania and the group's ongoing plans to expand its industrial base there to become a hub to East and South African markets. H.E. Samia Suluhu Hassan expressed her appreciation for the participation of Elsewedy Electric in Tanzanian development and investment plans, particularly in the Joint Venture building the major national project of Julius Nyerere 2,115-megawatt Hydropower and Dam.

Elsewedy Electric's CEO, Ahmed El Sewedy, invited H.E. to the inauguration of the first phase of Elsewedy Electric's industrial complex in Kigamboni, Dar Es Salaam in December 2021, at which the company will manufacture wires, cables, transformers, PVC, meters, and insulators.

Continuing to build our presence across the world, Elsewedy Electric Algeria Ge... 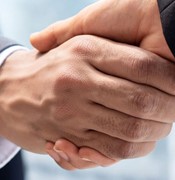 Elsewedy Electric & Arab Contractors have been recognized and awarded by... 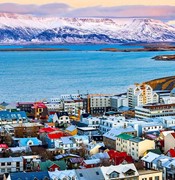 Iskraemeco signs a contract for a cutting-edge smart...

Iskraemeco Slovenia, one of the leading smart metering solution providers, an... 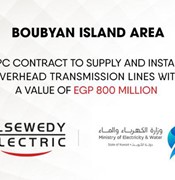 Elsewedy Electric is working with the Kuwaiti government to analyze its ne...