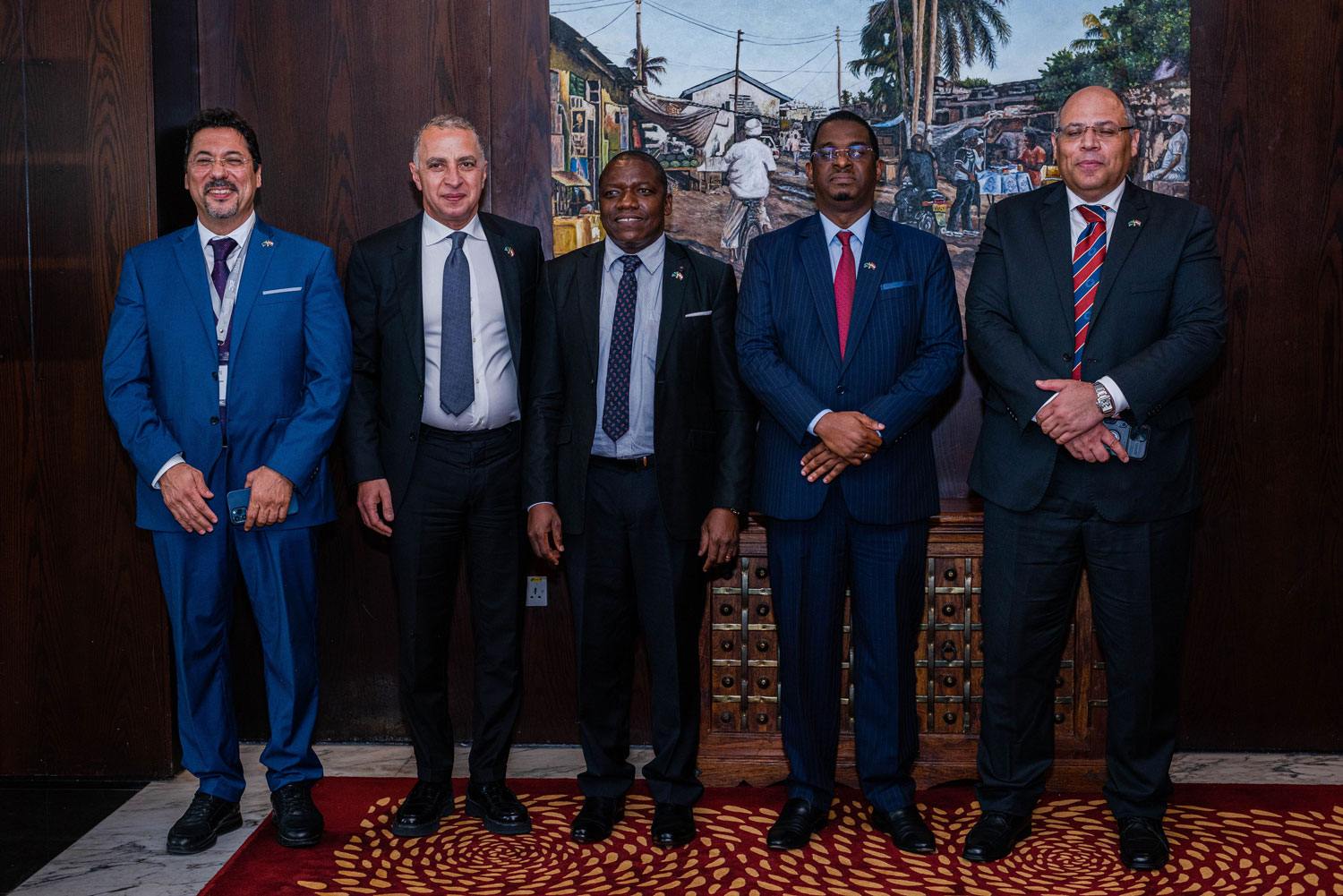 Elsewedy Electric participated in an Egyptian business and investment delegation on a mission to bolster the cooperation between Tanzania and Egypt in December 2021.

Elsewedy Electric’s representatives joined over 40 Egyptian investors and more than 30 Tanzanian businessmen in a seminar and forum discussion to discuss the future investment and collaboration opportunities available in the two African countries. The two sides delved deeply into exploring potential projects in an array of sectors, including energy, mining, and tourism.

The Egyptian delegation was spearheaded by Counselor Mohamed Abdel Wahab, CEO of the General Authority for Investment and Free Zones (GAFI), who, along with H.E. Geoffrey Mwambe, Minister of State in Prime Minister’s Office for Investment, co-chaired a meeting in Dar Es Salaam that was attended by senior executives from the Tanzania Investment Center, Egyptian and Tanzanian investors and industry leaders, and Elsewedy Industrial Development Team.

The visit of the Egyptian delegation is part of the ongoing strategy of enhancing joint economic cooperation shared by the political leadership in both countries.

During the visit, Elsewedy Industrial Park, one of Elsewedy Electric’s major projects, was inaugurated. The park is intended to become a regional center to export wires, cables, transformers, meters, and electrical insulators, in a move that gives a strong boost to business relations between Egypt and Tanzania. 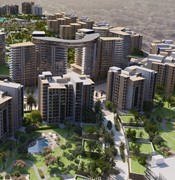 Rowad has been awarded construction works for two packages for ZED Towers Pr... 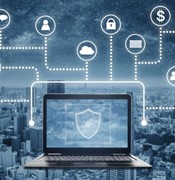 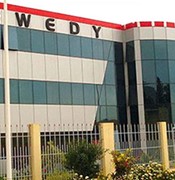 Continuing to build our presence across the world, Elsewedy Electric Algeria Ge...