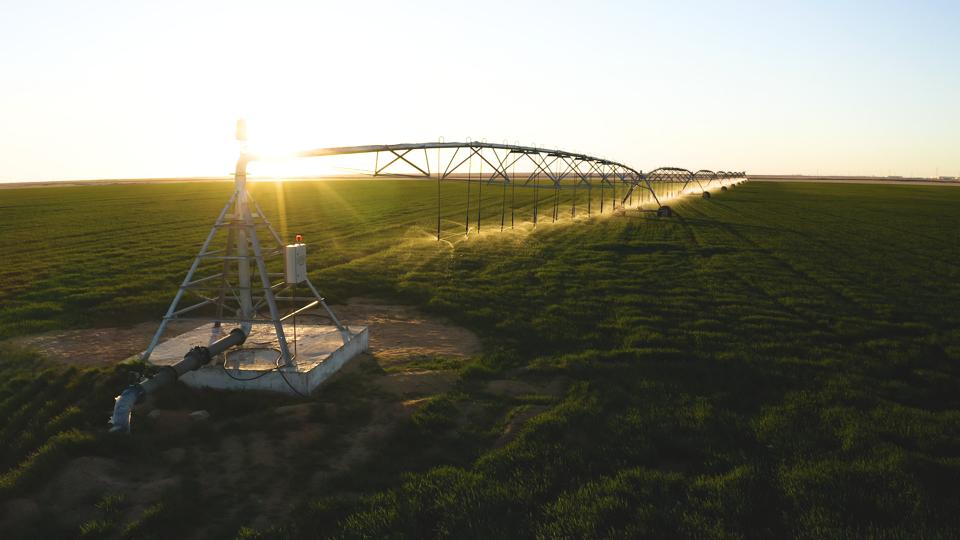 Center Irrigation Pivots are manufactured in Egypt for the first time in the giant factory set up in Ain El-Sokhna as a result of cooperation between the National Service Projects Organization (NSPO) and Elsewedy Electric.

Within the strategic vision of the political leadership to localize the manufacturing of the production lines components, NSPO and Elsewedy Electric worked together to localize the production of center irrigation pivots to maximize the added value and achieve self-sufficiency, in addition to saving hard, which ultimately generates a huge economic return and creates thousands of job opportunities.

Applying some of the most advanced irrigation techniques in the world, the produced pivots have been made with at least 80% local components for the first time.

The factory has successfully supplied 10 units at the East Owayenat project, a part of Toshka El Kheir and the ambitious national plan to reclaim two million feddans to help secure the food security of Egypt.

Set up on 120,000 square meters in the industrial zone at Ain Sokhna, the factory targets to meet Egypt’s annual needs of center irrigation pivots in the first phase.

The giant project has created great momentum in the local industrial sector as more than 19 feeder industries for the project have flourished. 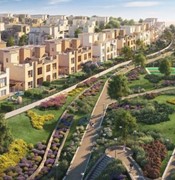 With the second contract in MIVIDA compound for an Elsewedy affiliate, Em... 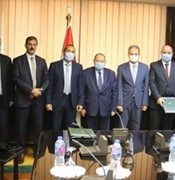 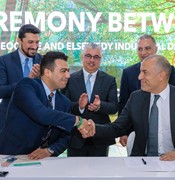 Khan: At Lafarge Egypt, we acknowledge our vital role in building sustain... 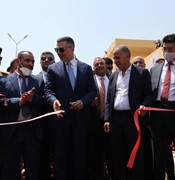